Help came in many forms at the community garden. 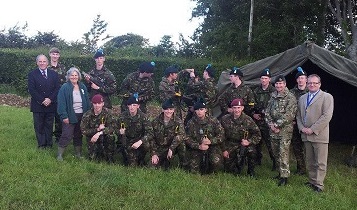 The cadets helped instate the community composting area, the compost loos and what has since become known as the children’s area.

Waitrose have show us tremendous support having entered us into their community giving programe more than once.  We were awarded some funds to pay for an orchard when Waitrose were celebrating their 75th year of being in partnership with John Lewis 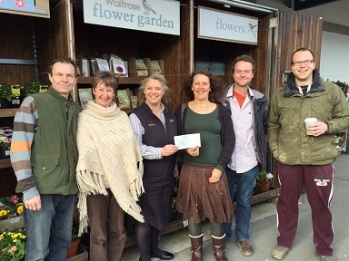 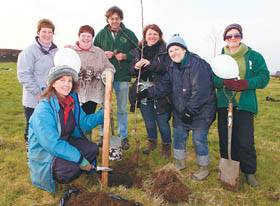 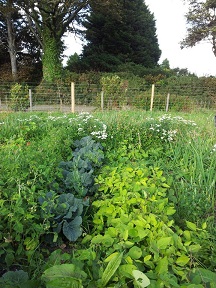 We continue to benefit from the generous donations from the kind people of Okehampton.

In 2012 a small group of volunteers got together to form the original steering committee to develop the community garden project. 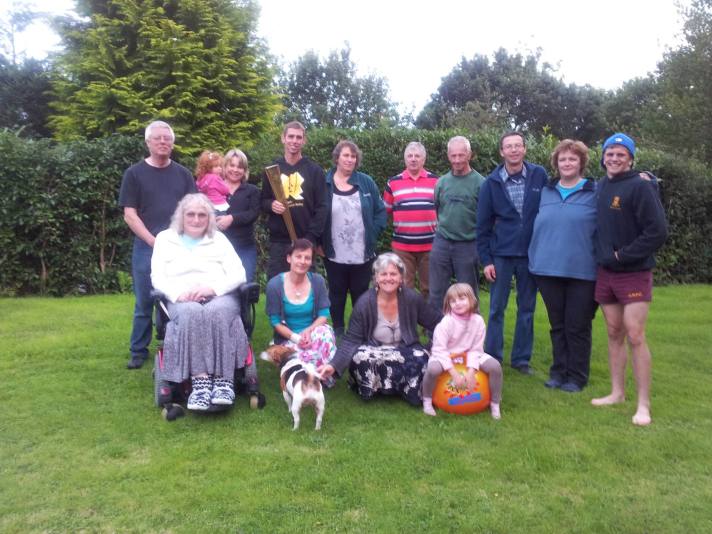 Some amazing work was undertaken in the first few months of the project opening. 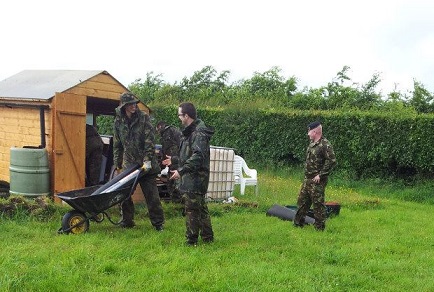 They also helped set out the children’s area. 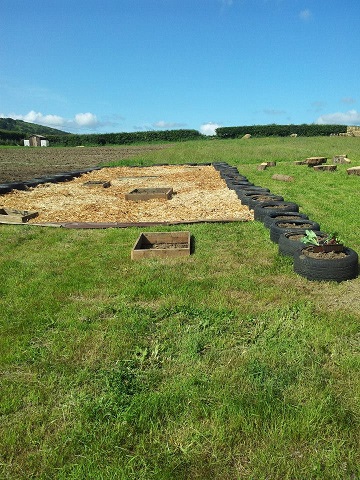 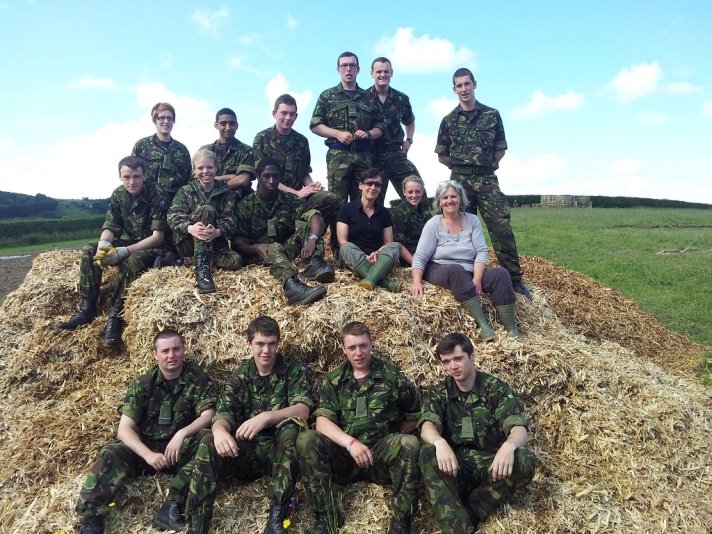 What a great bunch of youngsters

In the beginning it there was the blank canvas, a massive 3 acre site to be converted into a community garden.  HogCO helped organise a public meeting in October 2011 where Okehampton United Charity floated the idea of a community garden. The meeting was well attended and following a second public meeting a core ‘steering group’ of people took the idea forward. Okehampton Community Garden (OCG) officially took on the lease of the site on 1st April 2012 from Okehampton United Charity for a peppercorn lease of £25 per annum during the first term of site occupation. 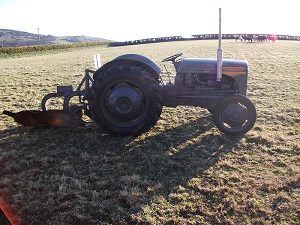 A wide strip of land was ploughed in the first week of the lease by the North and East Dartmoor Vintage Working Society and recently rotovated by Mr Vallance in exchange for a contribution for his olympic award. The first lot of manure was donated and delivered from Andy Ewen at Okehampton Glass and the bore hole was dug by Follaton Plant confirming a good supply of water to the site.

Brigadier Rob Thomson visited the site prior to the arrival of 66 army officer cadets to assist with the construction of the community composting areas, raised beds and key growing areas. On 19th June Major General Tim Evans Commandant of the Royal Military Academy visited the site to look at the progress achieved by the cadets.

The sensory garden was created and the compost bins built